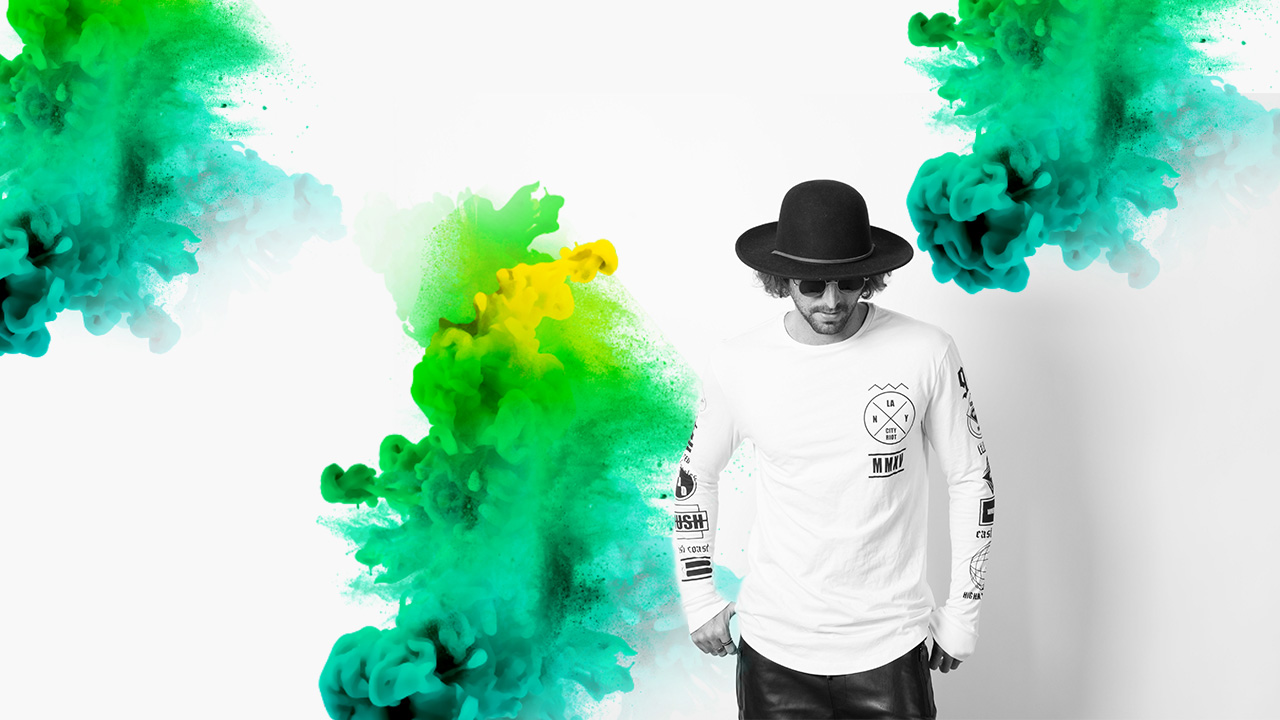 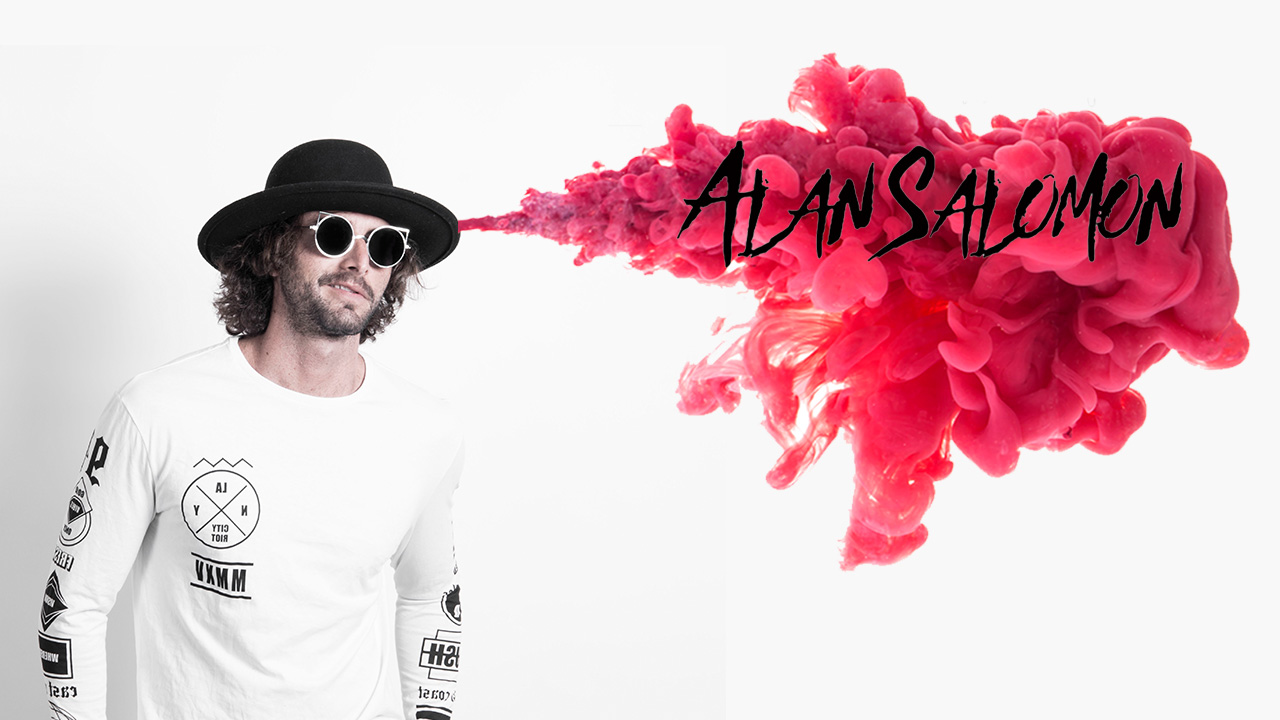 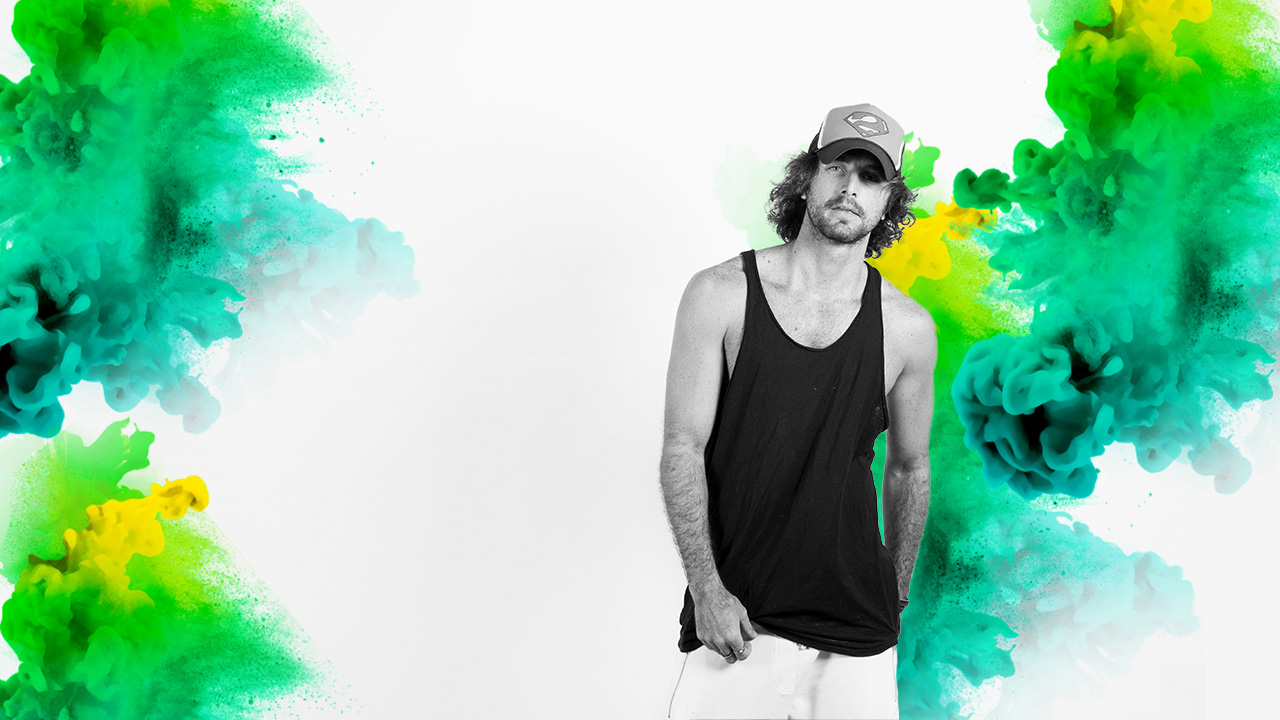 Mexican DJ & Producer, who tops the list as one of the most prolific DJs of the country and considered the biggest EDM reference in Mexico.

Only producer from Mexico with three singles on the Beatport TOP 100 on three different genres: Future House, Electro House and Big Room.

His versatility has made him share stage with Zedd, Don Diablo, J Balvin, Molotov, Tïesto, Calvin Harris, among others.

Alan Salomon has been named one of the Sexiest people in Mexico and one of the 50 most influential characters in the music scene. 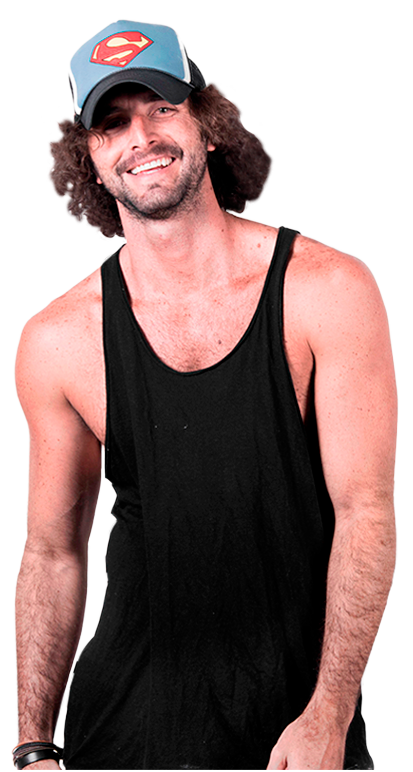